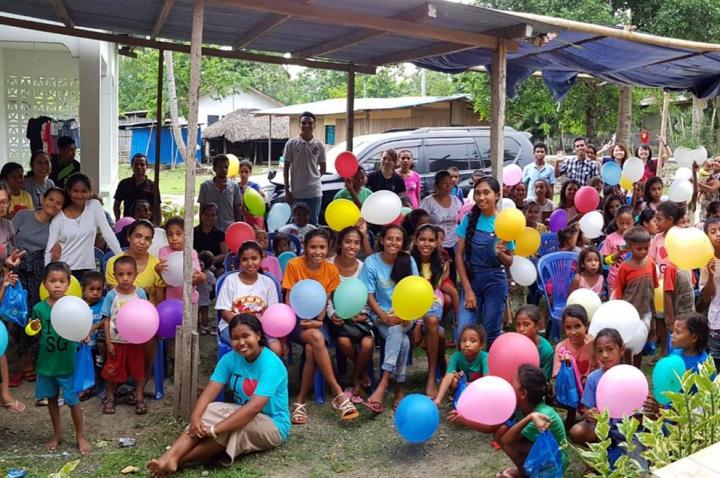 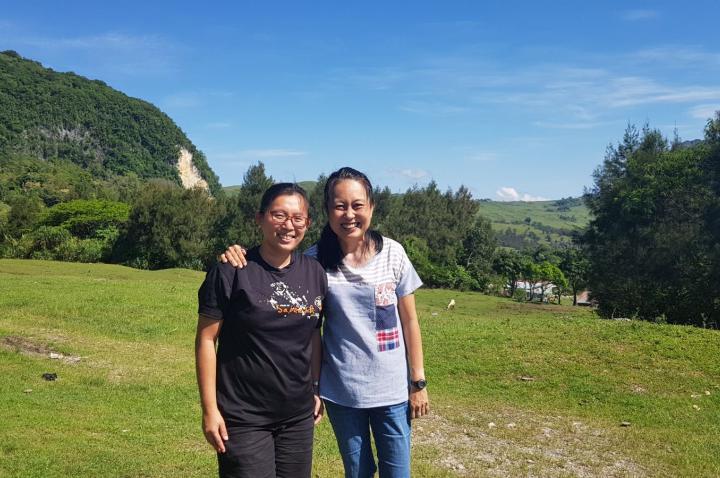 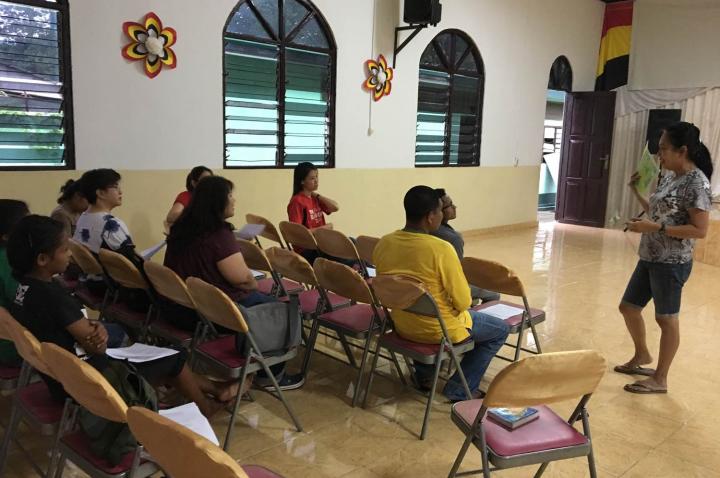 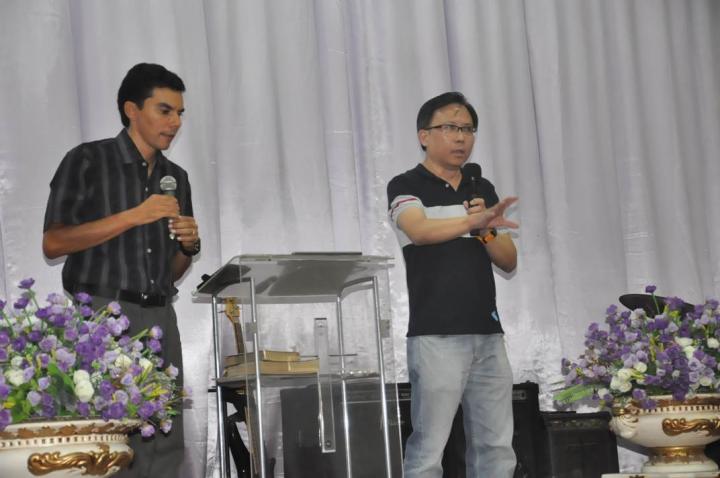 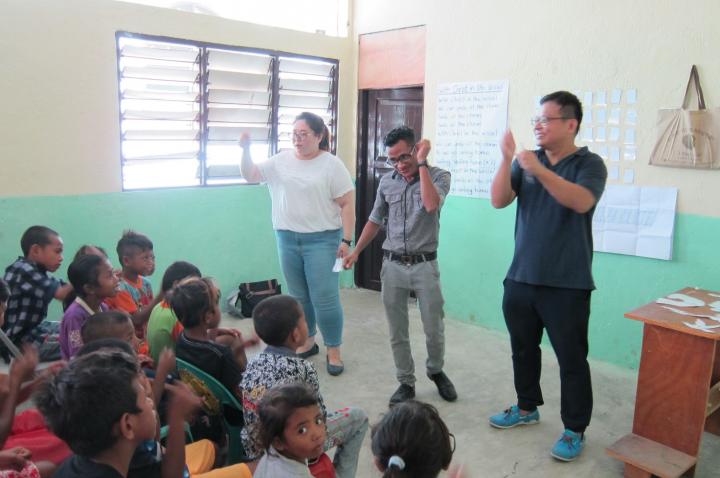 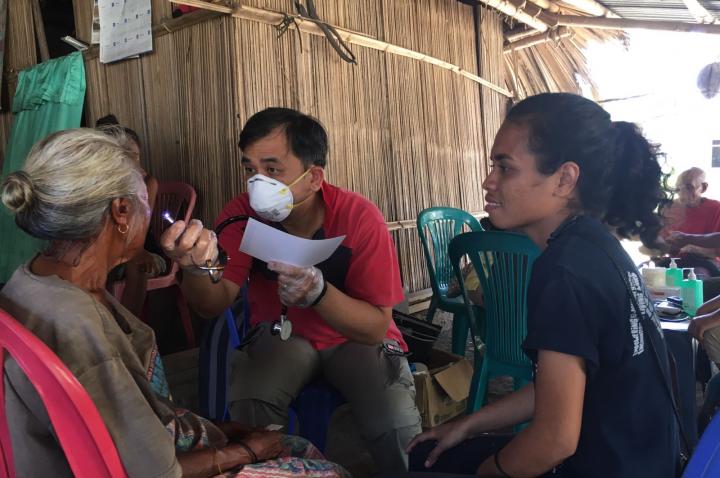 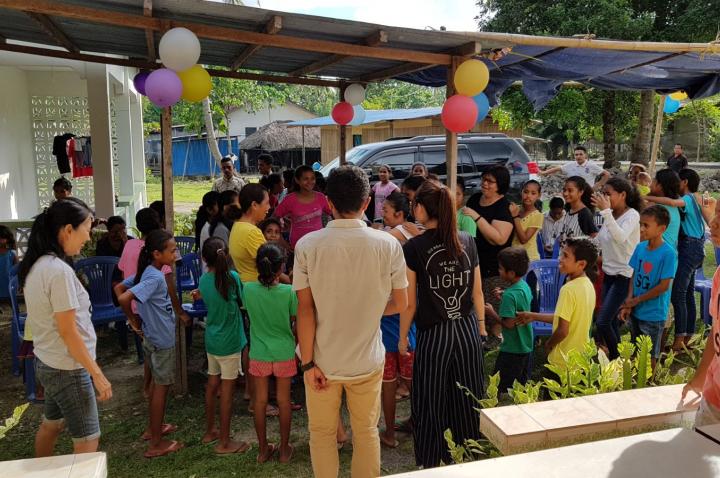 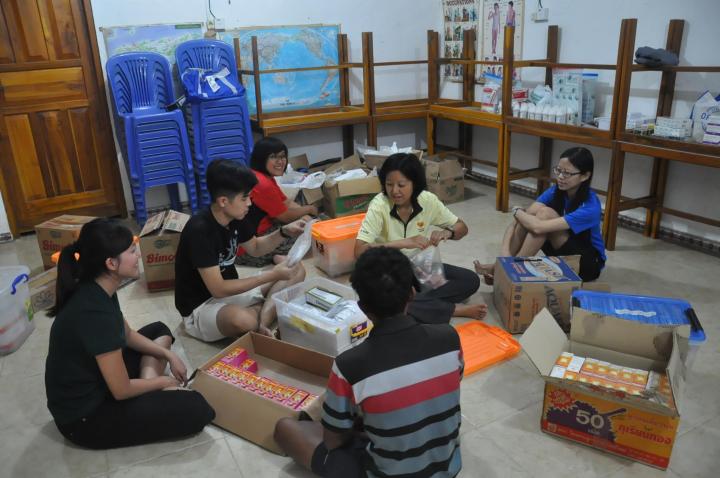 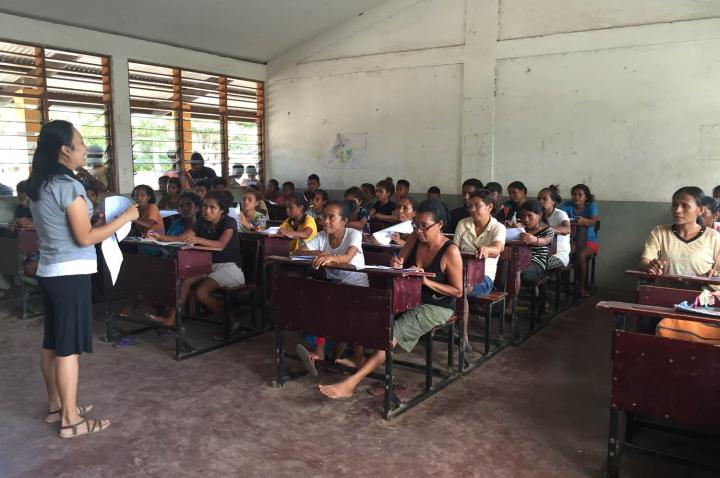 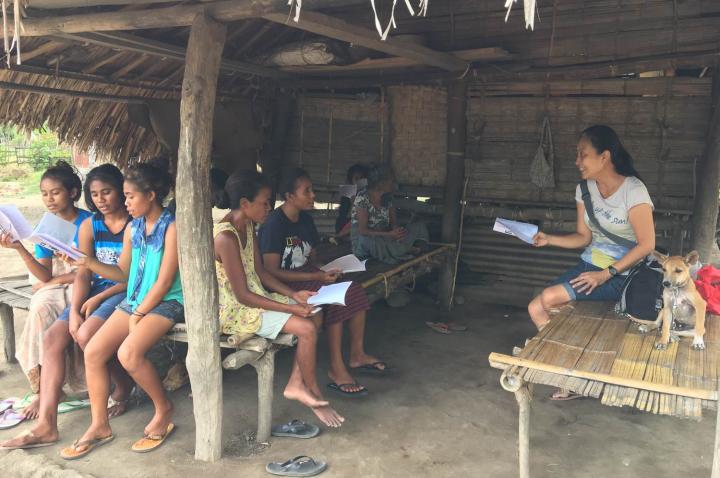 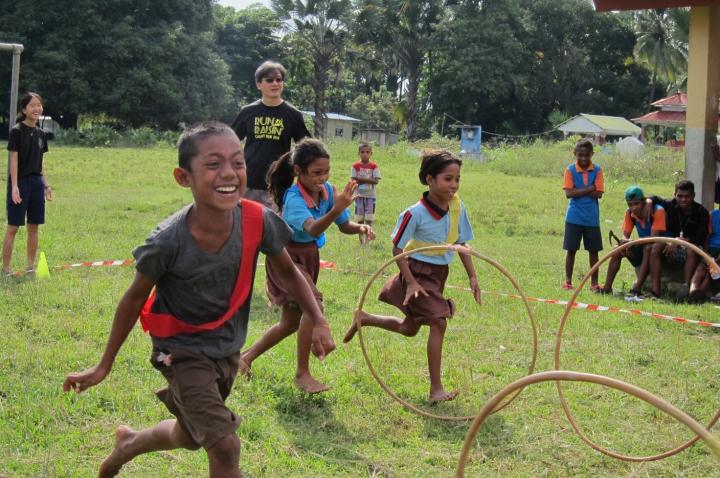 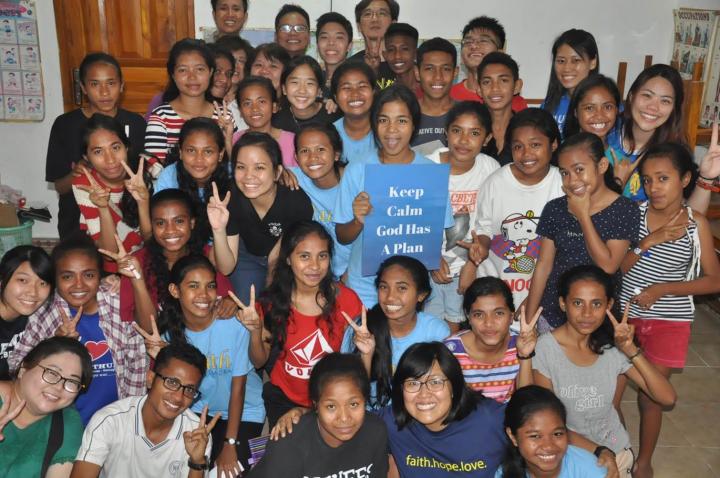 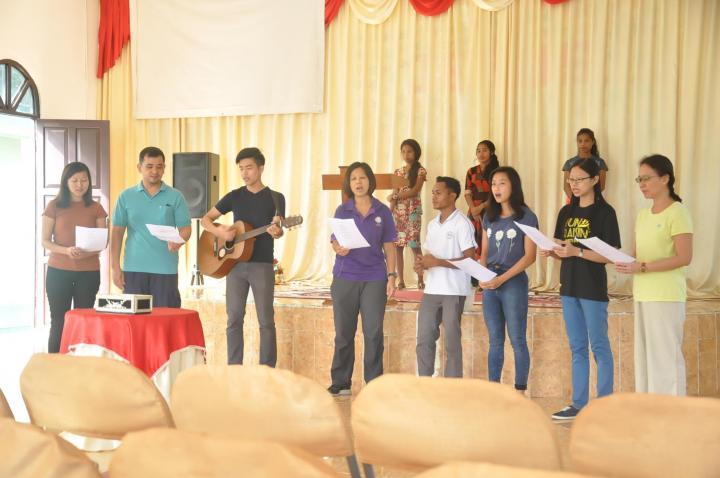 Love Timor Leste birthed in September 2004 out of a burning love to support the world's youngest nation then in stepping out of its harrowing history towards nation building. A regional arm branched out from the well-established LoveSingapore movement, it is co-driven by the LoveSingapore churches, including FCBC. Since its inception, it has been actively pursuing its founding vision by garnering international support from local and overseas churches to help adopt the 498 villages that dot all corners of the nation. Its vehicle of entry, Transformation Alliance (TA), was subsequently established as a non-government organisation (NGO) to serve as a common umbrella for all the churches to work under and transform Timor Leste.

FCBC Involvement In Timor Leste
As a Love Timor Leste partner church, FCBC is actively involved in transforming Timor Leste and has been appointed to oversee the south-eastern district of Viqueque since 2005. We are working towards impacting this district, which consists of 5 sub-districts and 35 villages. In 2016, FCBC started a base in the capital of Timor, Dili.

Village Adoption
Since FCBC started to oversee the district of Viqueque in June 2005, we have officially adopted 4 of its villages - Bibileo, Lugasa, Fatudere, and Luca. Volunteer teams that we have organised have been making continuous trips to support the district-building efforts.

Missions Base In Viqueque
In October 2008, FCBC set up a missions base in Viqueque running English classes for all age groups, from children to adults. Many short-term mission teams were deployed for medical ministry and the running of children programmes. In August 2013, FCBC officially sent out our first Gideonite Team to Timor Leste, headed by Pastor Catherine Foo, along with Julie Teo and Low Hong Sang. Within 6 months, they established cell groups in all 4 of our adopted villages.

Support Of Transformation Alliance Efforts
Since 2006, FCBC has supported a slew of TA initiatives - seeking sponsorship for the distribution of essential food items to the needy, fielding a medical team to provide healthcare services in refugee camps, and sending educators to train native teachers in Timor Leste.

FCBC 2011 & Beyond In Timor Leste
As FCBC participates in shaping the future of Timor Leste through Viqueque, we continually identify new areas of focus in its economic, social, and community development sectors, and discover more room for greater commitment.

Make A Trip
Due to the current pandemic, all trips have been put on hold. Check back for more updates!