“Lord, please multiply our five loaves and two fishes” was the personal prayer of one of our team members with regards to the trip, and it was echoed by Pastor Eugene Tan in his prayer when he sent us off on the 21st of September.

Our team was made up of eight members from five different G12 teams. We were not familiar with each other prior to the trip. We were amazed at how God called us and put this team together, with our varied skills and abilities that fit the needs of our agenda and programme. We also had a few members who were good with children, and that enabled us to run multiple children programmes. Besides conducting worship, church service and prayer meetings, what was most significant was running the Encounter Weekend. Our team was the first LoveJapan team to support an Encounter Weekend for FCBC Yokohama. It was a huge responsibility for our team but we banded together to take on the challenge. When we availed ourselves for God’s work, we witnessed God using us. 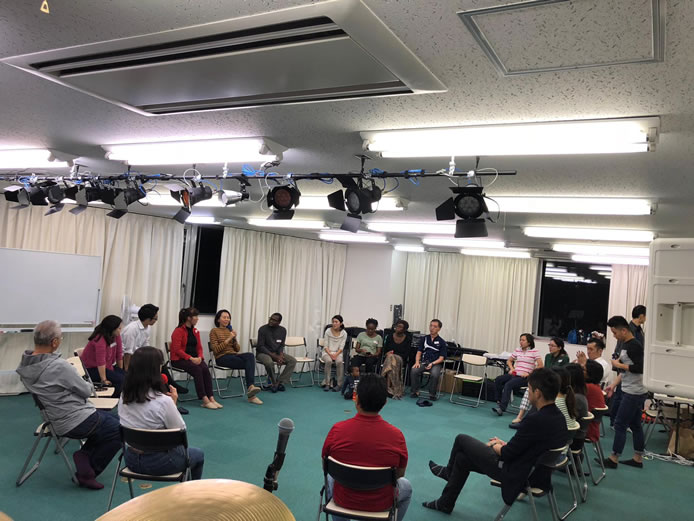 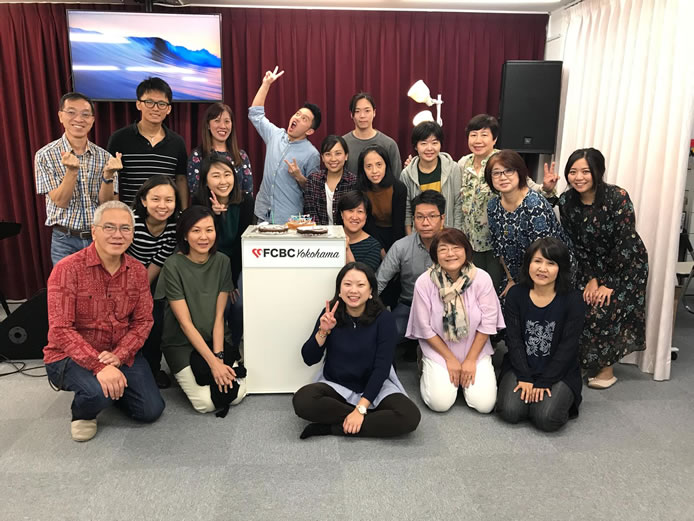 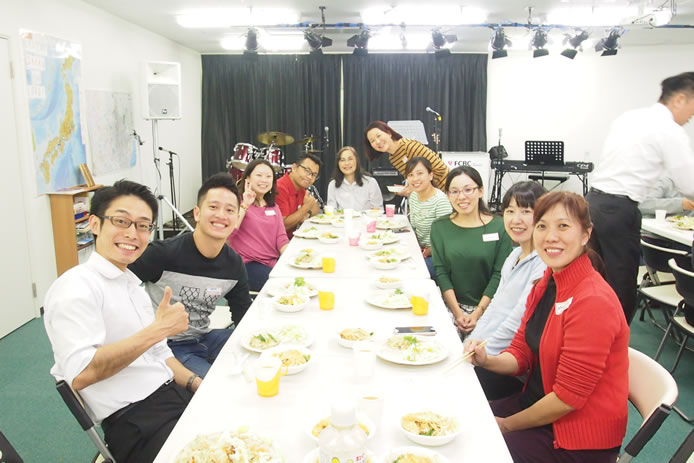 We were also very touched by the hospitality and attentiveness of the Japanese Christians. They took care of our travel arrangements and interpretation throughout the trip. When our youngest team member fell ill during the Encounter Weekend, they drove a long way to send her to the hospital that was situated faraway in the city twice. Through our interactions with them, we also learnt of their struggles and challenges. Many Japanese suffer from loneliness and depression. Even after decades, the aftereffects of the battle and warfare still linger in their hearts. We were moved to pray and intercede for Japan. 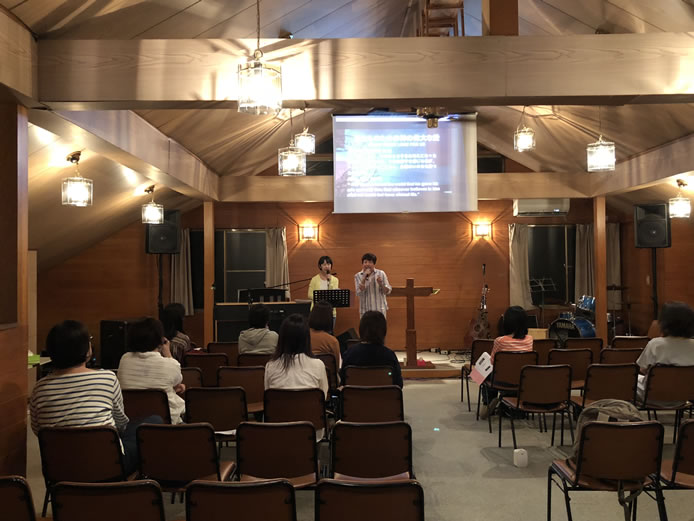 “Japan can only be won by love,” shared Pastor Christina, who heard it from Prophetess Cindy Jacobs. In fact, God told Pastor Christina, “Use your hands so they can see your heart.” We witnessed this in action seeing Pastor Christina whip up delicious dishes for the cell meetings and services. We too had to opportunity to bless FCBC Sendai with a good meal and during our mid-autumn celebration. We saw how much the gesture meant to them and it was heartening.

That’s not to say we didn’t suffer from a couple of mishaps during the trip! To start off, we couldn’t get the JR passes we had previously booked upon arrival at the airport. To add to that, on our first train ride from Narita to Yokohama, one of our team members inadvertently got stuck and could not get off the train in time. Finally, our flight back to Singapore on the 1st of October was delayed by five fours due to Typhoon Trami that made its landfall in Tokyo on the night we were supposed to depart. In spite of these situations, we learnt that nothing can get in the way of God’s plan, and we are safe when we are in the centre of His will. Our team has been very blessed to be able to serve and our hearts are full knowing that we have an international FCBC family. If God wills, we would all like to return again!